A billionaire is a wealthy person whose net worth is at least one billion dollars. All over the world, there are roughly 2,755 billionaires in existence. You might think that since billionaires are so wealthy, they have lots of cash at their disposal to pay for just about anything they want.

Contrary to what you might be thinking, Billionaires don’t have lots of cash stashed in their pockets or safes. In fact, what makes them billionaires are the assets, stocks, businesses, properties, and cash they have.

Who is a billionaire? 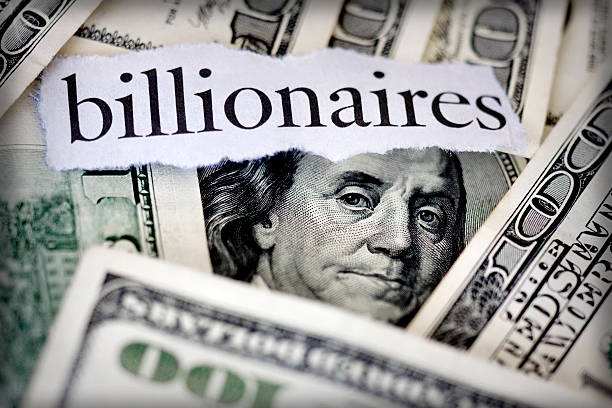 A billionaire is a person with a net worth of a billion dollars $1 000,000,000. Billionaires have assets ranging from cash and its equivalence: stocks, shares, bonds, real estate, investments, businesses, and personal property.

They also add greatly to the growth of the economy. Interestingly, an Oxfam report in 2017 showed that about 8 of the top richest billionaires own as much combined wealth as half the human race.

There are about 2755 billionaires in the world, with Jeff Bezos, the owner of Amazon, topping the list with a net worth of $177 billion. The US-based magazine Forbes magazine publishes a list of the world’s billionaires every year. The first list of billionaires was published in 1987, and on this list, there were 140 names of billionaires.

However, in 2021, Forbes released their list for the year, containing 2,755 billionaires scattered in different countries all around the world. The net worth of all the 2 755 billionaires, when put together, amounts to about $13.1 trillion.

READ MORE: How to Get Rid Of Student Loan Debt without Paying?

How much cash do billionaires have? 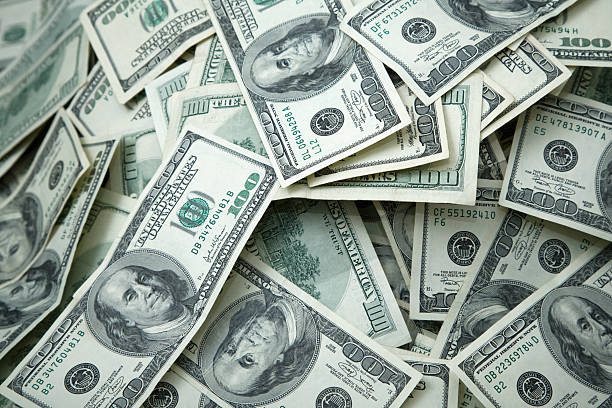 It would interest you to know that a large percentage of billionaires do not have so much physical cash. In fact, they are surprisingly cash-poor because they believe cash loses value, but money makes assets gain value and generate more cash. So they would rather invest their cash to generate more instead of keeping large sums of cash.

It is believed that the average billionaire only holds 1% – 5% of their net worth in liquid cash, while a huge percentage of their wealth is usually tied up in business interests, stocks, mutual funds, and other financial assets.

This means most billionaires, if not all, have a very little amount of cash in their possession. Instead of liquid cash, they invested their monies in business interests, stocks, shares, cryptocurrencies, bonds, and mutual funds.

To build your wealth to the point of becoming a billionaire, you need to invest and not just store money in a bank. This is a hack known to and practiced by billionaires.

Wealth is not stagnant, and it can depreciate if efforts are not made to make it appreciate. Because wealth is not stagnant, it moves alongside the well-being of the economy and markets. If it is not handled well, it can either increase the wealth or decrease if there’s any market decline.

Billionaires are always ready to diversify their investments portfolios. They also move alongside the well-being of the economy and markets, which helps them earn even more. Cash is only a little fragment of the wealth of billionaires.

As earlier stated, billionaires see money as something to invest rather than stashing it up in the bank, spending it on food, or unnecessary items that won’t yield returns.

A lot of billionaires’ wealth lies in the number of companies or businesses they have. For instance, the richest billionaire in the world, Jeff Bezos, receives an annual salary of $81,840. This amount is definitely not what made him the richest man in the world.

To get a person’s net worth, you need to subtract their liabilities from their assets. Most billionaires’ assets include liquid cash, investments, and even personal properties, including expensive jewelry, cars, houses, companies, real estate, furniture, and vehicles. Most billionaires also prefer investing their funds in real estate, stocks, and crypto because of some banks’ ridiculous interest rates.

Cash is also exposed to inflation, which can lead to depreciation. But that is not the case for financial assets like Bitcoin or landed properties. So billionaires prefer having assets to stashing up cash since they can easily convert them to cash at any time.

READ MORE: How To Ask For Financial Help Online

Industries with the highest number of billionaires

The Tech industry is an industry where you can make huge profits because it can cross borders fairly and has low barriers to entry. Anybody can be a Tech titan with little experience and passion. There are no barriers to entry as opposed to traditional industries.

Billionaires like Mark Zuckerberg (founder of Facebook), Jeff Bezos (founder of Amazon), and Bill Gates (founder of Microsoft) are all tech guys. If you want to be a billionaire, you should consider being a Tech person.

According to the 2018 report, 2018 was a year of self-made billionaires. People became rich as a result of personal businesses and engagements. The report claims that there was a gradual increase in self–made billionaires.

Over half of the global population of billionaires came from self-made wealth and inheritances from rich parents or rich relatives. An example of self-made billionaires is Kylie Jenner, who happens to be the youngest billionaire on the list and one of the few females on the list.

Who are the top billionaires in the world?

Billionaires didn’t just get to the level they are without hard work; most of them have put in the work, and they are yielding the results. It is almost impossible to be a billionaire working a regular 9-5 job.

Most billionaires are entrepreneurs, and they are also very big on investments. This is why they would hardly have so much physical cash. You can’t be a billionaire if you are always ready to lavish any profit you get on material things.

Suppose you want to be a billionaire; you should definitely learn to invest. You can also check what to study to become a billionaire.

Making money or how to make money is a topic that is always of great interest to everyone. Although many people are interested in making more money, saving,…

Have you thought of what to study to make you a billionaire? If yes, then you have good thoughts. If you had billions of dollars as your net…

Recently, people do not like to talk about their financial status whereas, they need help. To be fair, it’s normal because most people don’t know how to approach…

Debts raise huge concerns, especially when the amount in question is quite enormous. The average American owes a lot of money on student loans or credit card loans….