Fancy yourself a keen golfer?

Are you looking to play golf in some of the most luxurious courses available?

Below is a list of the most expensive golf courses in the world. So read on and see if you can afford to take up one of these high-end offers. 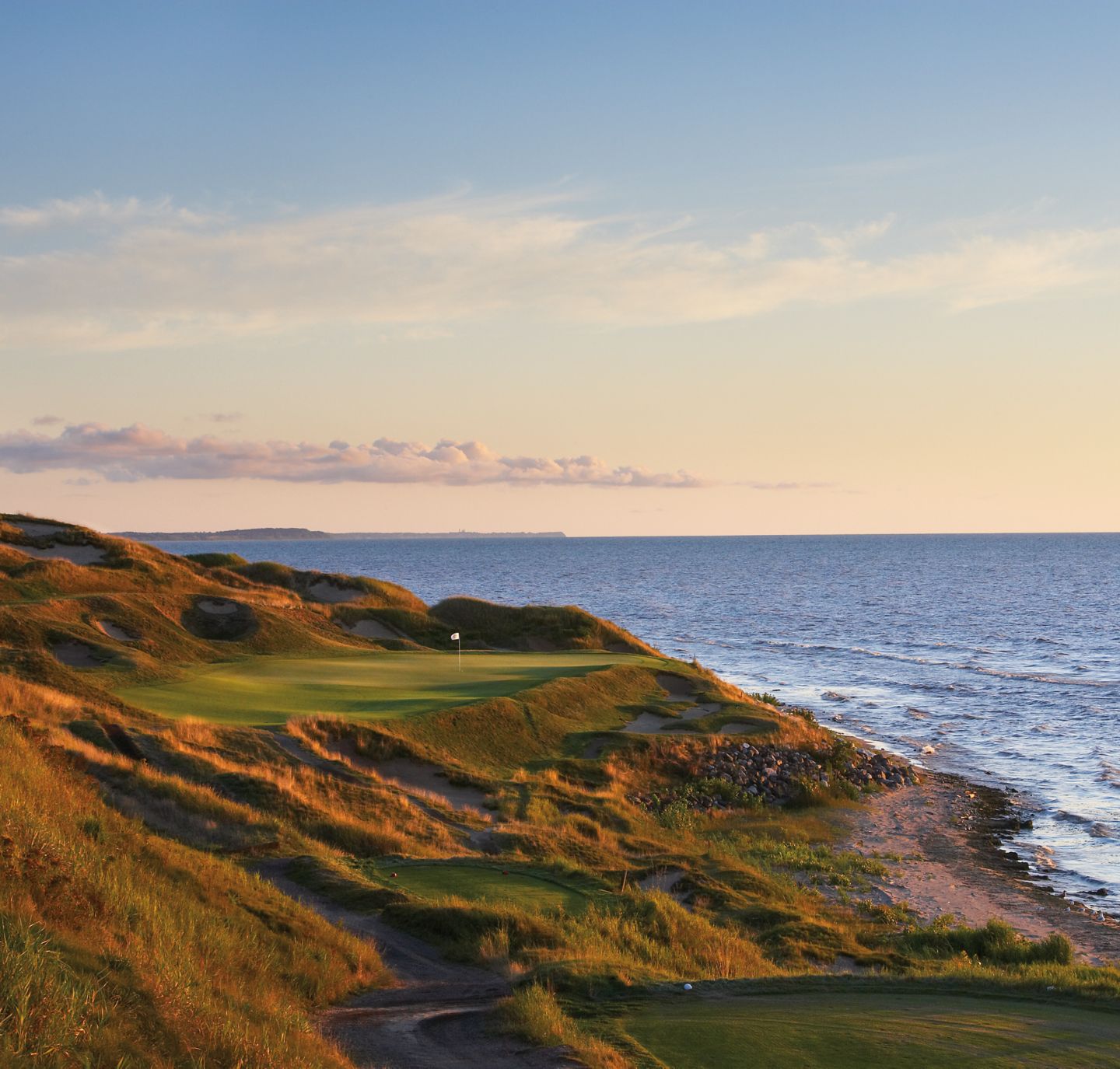 Built-in 1997, the American club runs the whistling straits golf course. The course has 36 holes, and its length is 7,790 yards.

The waterfront courses inspired the design of this course found in the United Kingdom.

So when you play on this golf course, you will have a feel of the waterfront courses. Pete and Alice Dye designed this course; We can find the golf course on the edge of Lake Michigan in northern Wisconsin. 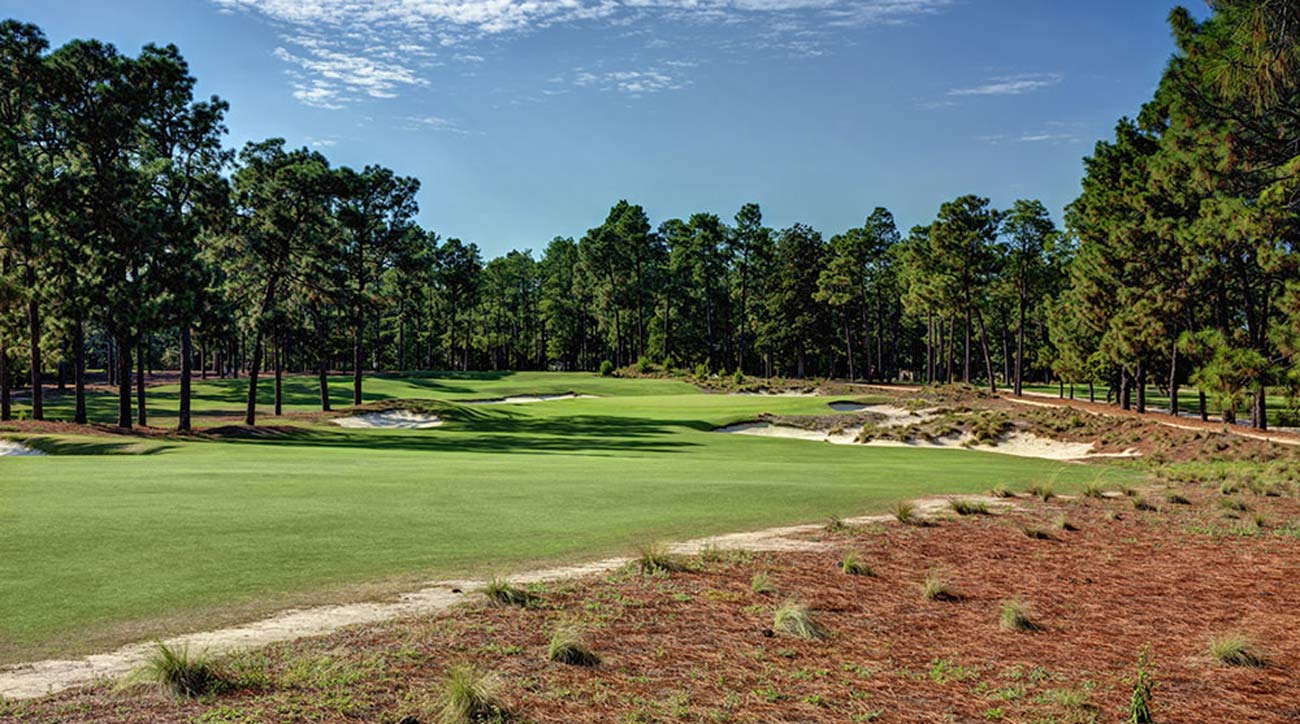 Built in 1895 in North Carolina, this course is known as the oldest golf course in the world.

It has 18 holes and nine courses. Of these courses, the second course is the resort’s most expensive.

To get the complete experience, you could use their villas, condos, or hotels, which are available in this resort.

The cost of playing in this course fluctuates throughout the year. It could be as low as $50 or way higher than that. 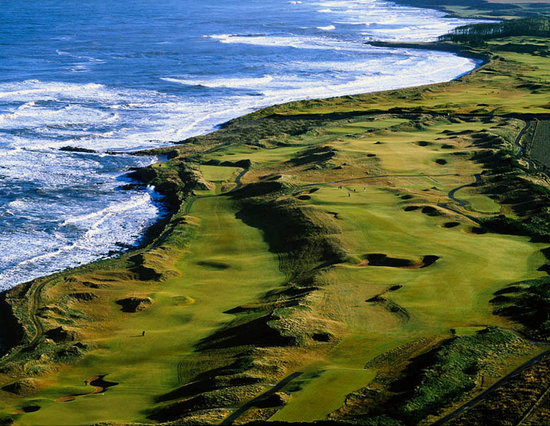 The Kingsbarns golf links are one of the most expensive golf courses in the world. Established in 2000 in Scotland, this golf course has hosted several tournaments.

This course was designed and developed by Kyle Phillips and Mark Parsinen. Interestingly, the first golfing society was established on this golf course.

Kingsbarns golf link is steeped in history. It has excellent caddies. Also, the golf course always provides superb customer service that ensures client satisfaction, and they will refund each golfer’s caddy charge if they don’t deliver excellent service. 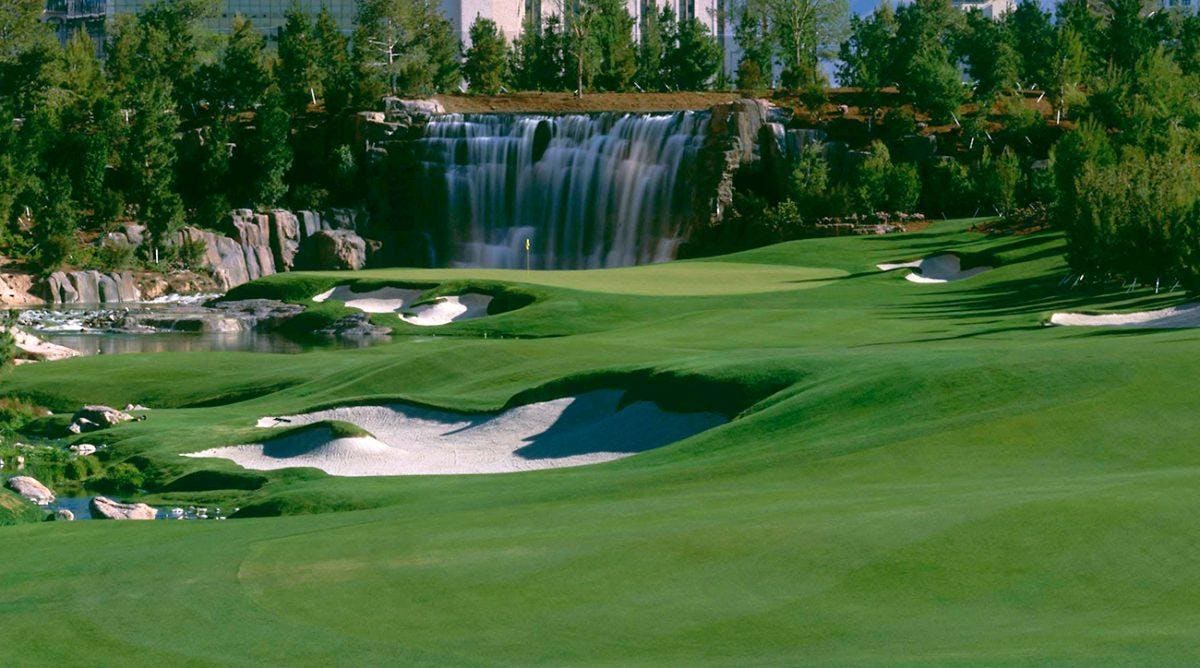 Along the strip in Las Vegas, United States, the Wynn golf course was opened first in 2005 and closed in 2007. But in 2021, it returned to operation as a determined brand.

For golf course architecture, the Wynn golf course is pretty much as Vegas as Las Vegas can be.

Interestingly, this course was host to the match between Brooks Koepka and Bryson Dechambeauin in 2021. 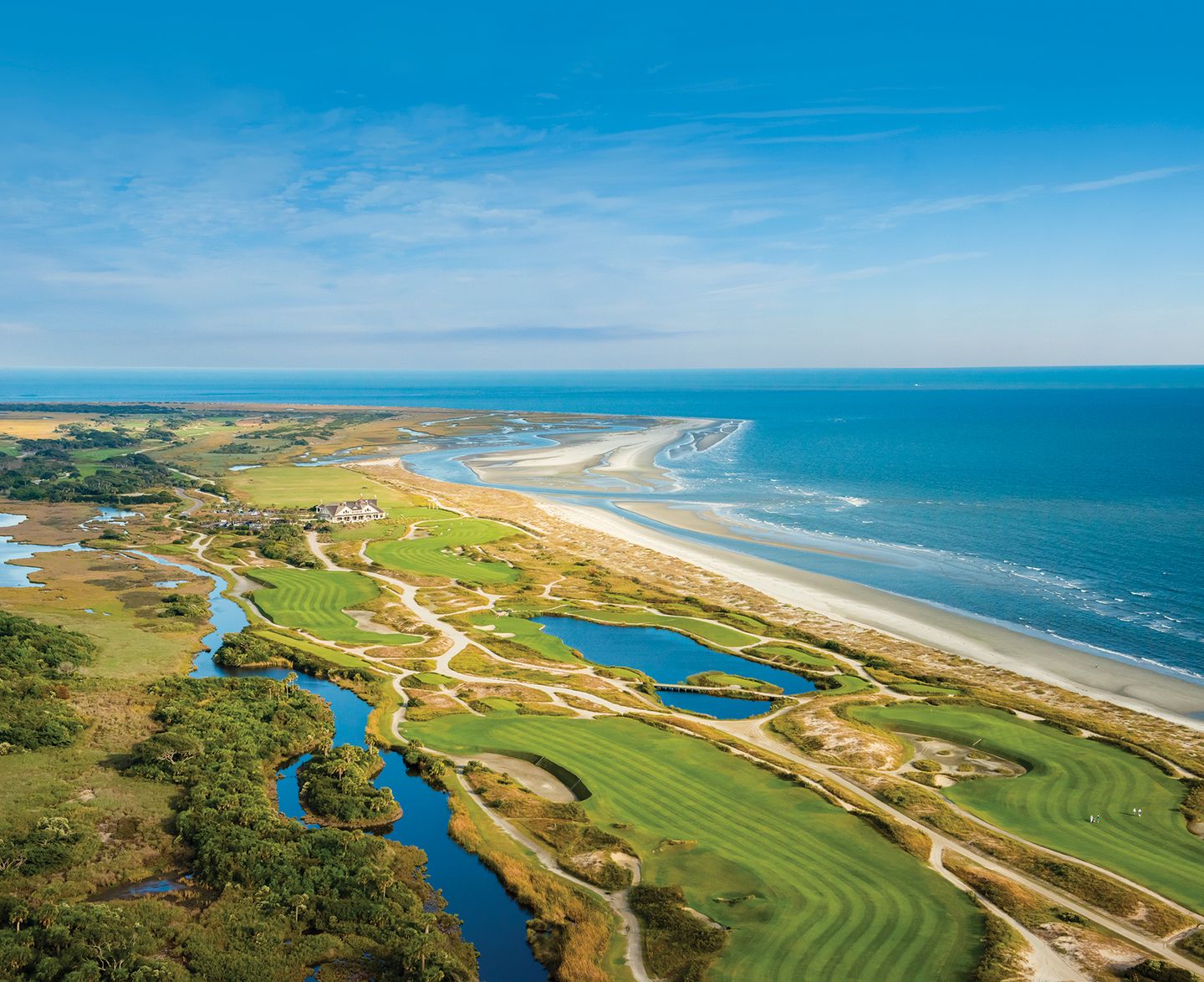 The ocean course in South Carolina is arguably the toughest golf course in the US, and this is according to a finding made by Reader digest in 2010.

The ocean course allowed the wind to affect the game, making it hard for players, including experts and beginners.

This golf course has a stunning view of the Atlantic ocean from every hole of the course. They have hosted several tournaments in this course, including the 2005 PGA professional championship, the 2007 senior PGA, the 2001 UBS cup, and the 1999 Ryder cup.

The cost of a round of golf on this course is $389 per person, but this depends on the season of the year. 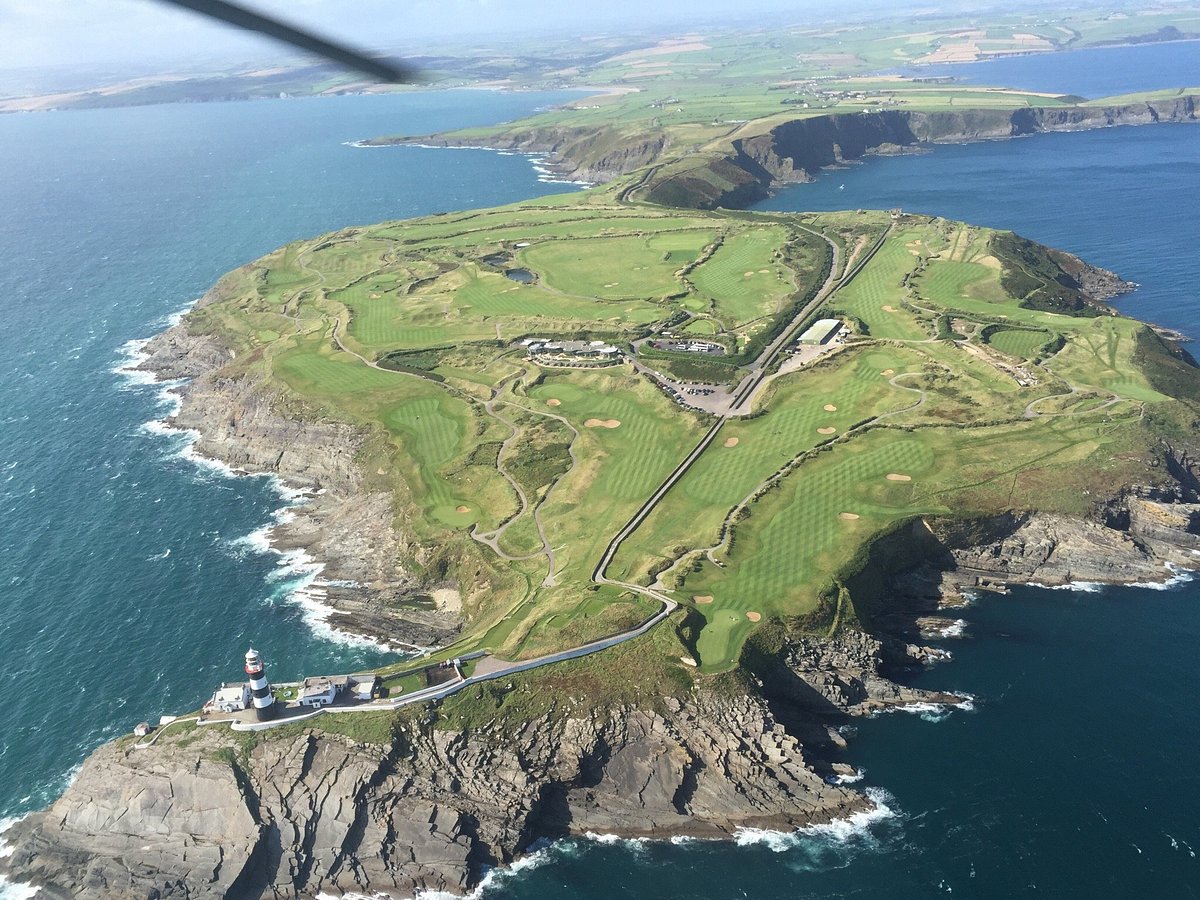 The O’Connor brothers, Patrick and John, designed the old head golf links, and it is in Scotland.

This course has a beautiful view right on top of the Atlantic ocean.

The old head golf links are also believed to be very difficult because rocky terrain surrounds them. This course has historical importance because of its name and position. It is the closest point of land to the RMS Lusitania, which sank in 1916 and led to the United States joining world war 1. 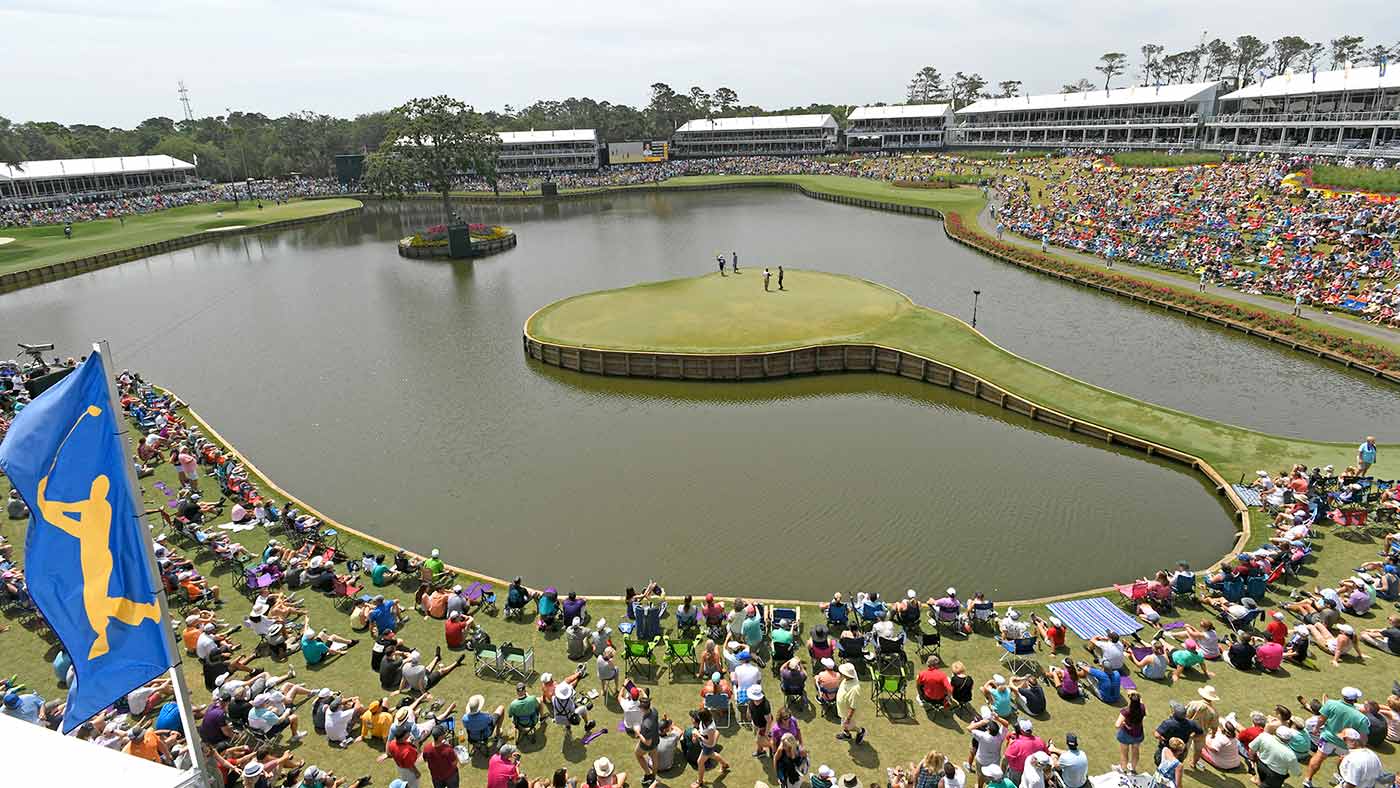 The Tournament players club (Tpc) is in Ponte Vedra Beach in Florida. Architects Alice and Pete Dye made its design, and they built this course using a stadium concept to enable the audience to sit in the stands during tournaments.

The price of playing on this golf course fluctuates, but it is highest during the park season. Tpc sawgrass has been the host of players’ championships since 1982 and is the fourth most expensive golf course in the world. 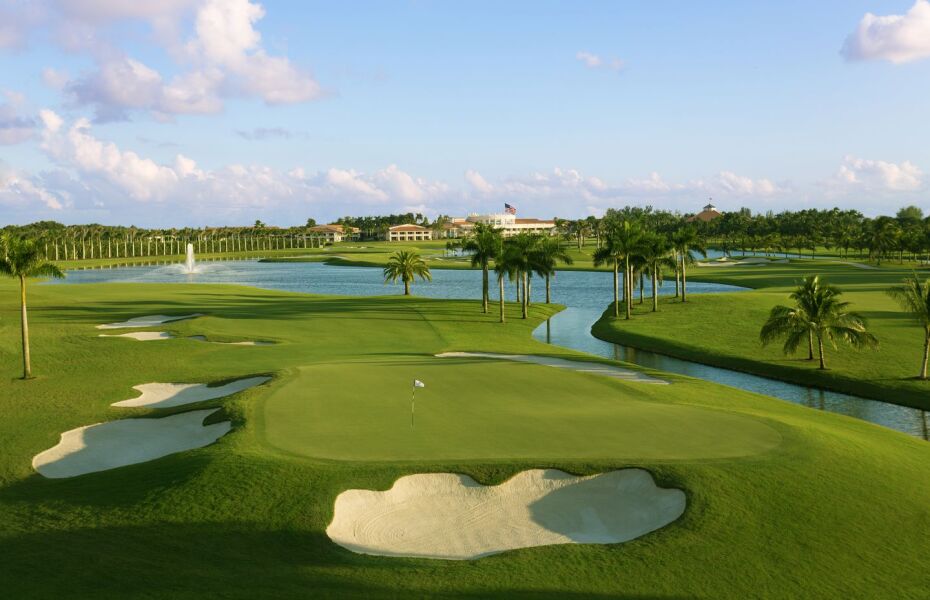 The blue monster Trump National Doral was founded by the former President of the United States of America, Donald Trump. This golf club is home to four courses, but the blue monster is more popular.

In 1962, expert Alfred Kaskel built this golf course. It is not just a golf course; it is a resort and country club. Blue Monster Trump National Doral has 10 lodges, 700 hotel rooms, six food golf meeting areas, and a ballroom. 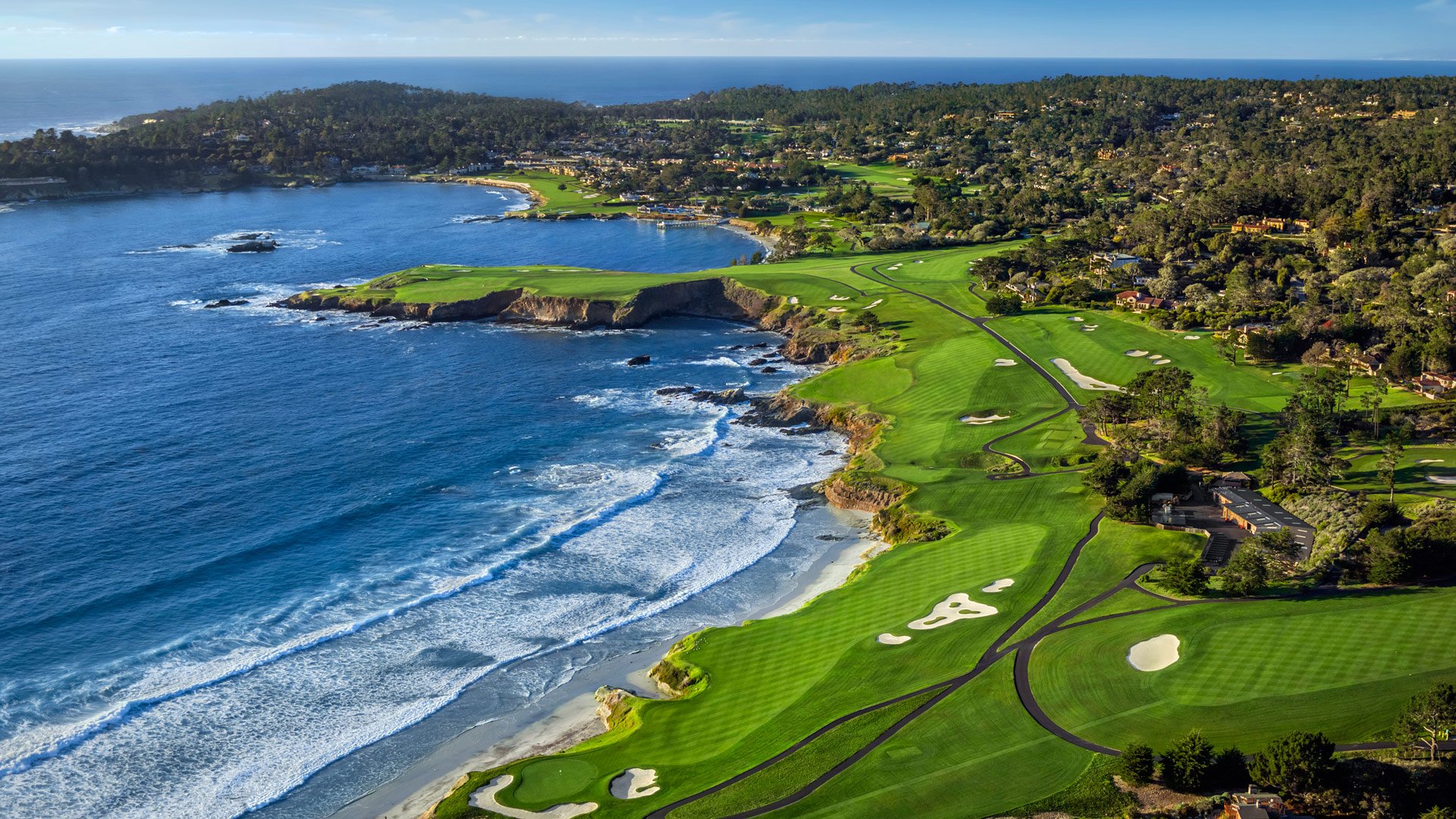 The resort has three hotels and a spa beside the golf course. It is very exciting to play on this golf course because the sights around the course https://elcarwash.com/original-viagra-pack-90-online/ add more color to the game. It has stunning cliffs and Jagged coasts.

The golf court is mostly used for the US Open and the Ryder Cup, but some other championships game like Tour championship and a PGA championship match has been played here.

Owned by Steve Wynn, this is the most expensive golf course. Tom Fazio designed this beautiful golf course, and it costs about $60 million to construct, and the golf course sits on 350 acres.

Also in Las Vegas, this golf course speaks class, and golfers are treated like royalty.

Golfers stay at an MGM hotel and ride back and forth on the course in an MGM-owned limo to play here.

One exciting fact about the course is that it is very serene and was erected in the middle of a desert.

The shadow creek golf course was designed in 1990, but it was opened for public use about ten years later. The 2008 Tiger kinds of wood v Phil Mikelson game was played here, and the 2021 Bank of Hope GA match play was also played here.

Golf is an exciting game, but mostly, it is an elite game.

It costs a lot of money to play on some of the best golf courses in the world. Most golf courses take a lesser amount from golfers that are registered members already, so to get the best experience, you need to register to be a member of a golf course.

It’s also important to know that the amount paid for most of the golf courses isn’t fixed, they fluctuate throughout the year, but they cost more during the peak seasons.

Do you think it is a waste of money to play golf on these very expensive golf courses, or you wouldn’t mind spending to get the best golf experience?

Having a wholesome learning experience in a conducive and enabling environment sometimes costs a fortune. While some schools (public) have a relatively free educational system, there are top…

We all know that there’s nothing more important than your work. You spend a lot of time at the office, so why not be as comfortable as possible?…

There are belts for every occasion, from casual jeans and sneakers to formal dress pants and ties. The most expensive types of belts, though, have diamonds set into…

Cars are a means of transportation. However, some go beyond that function to become items that speak of luxury, class, fashion, wealth, and prestige. And car brands like…